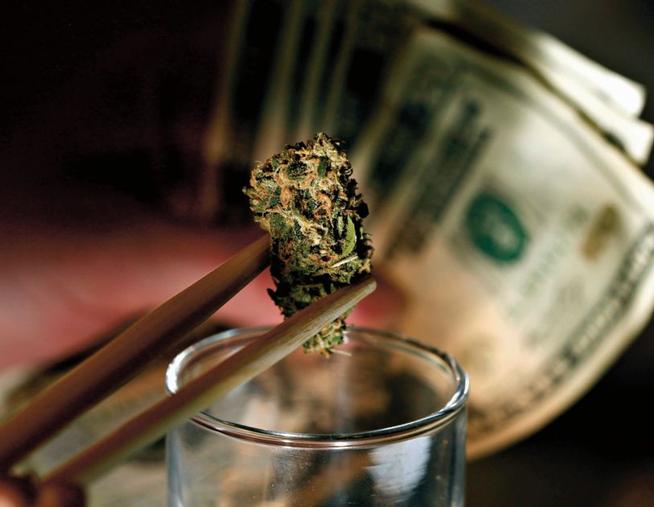 In March 2017, licensed Colorado marijuana shops hauled in more than $131 million in sales; it’s the tenth month in a row sales have topped $100 million, and the sustained double-digit growth rate caught the attention of some analysts and economists contacted by The Cannabist.

Sales tax revenue generated for the state during March was $22.9 million, according to the Colorado Department of Revenue.

by the end of the year, that could add up to an industry boasting $1.6 billion in sales

“We’re surprised that sales continue to grow so quickly,”…“We are not surprised that almost all of the sales growth is in the retail marijuana space.”