#ELEAGUEMajor hits one million concurrent viewers as the largest single stream ever on Twitch, and the best CSGO finals to date. pic.twitter.com/9kXke3QXVG

Did you miss the #ELEAGUEmajor? Don't worry fam we got you with this recap presented by @GFuelEnergy #adhttps://t.co/vn4aInbSo6 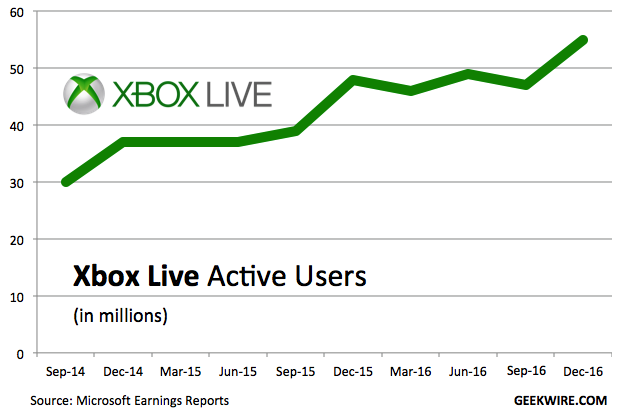 Scale your team. Remove friction with smart processes and tools that learn how you use them.

View all of Mean Business's posts.