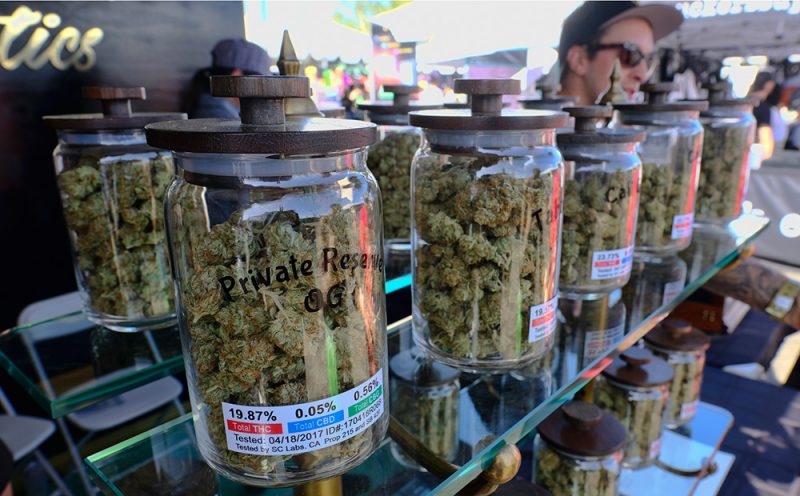 “The draft regulations represent a starting point for the state to begin to clean up what has become a highly unruly multi-billion-dollar unlicensed industry that is not subject to any regulations at all whatsoever,” said attorney Aaron Herzberg, who runs Santa Ana-based CalCann Holdings.